Thankfully LA Mesa Ecopark (LMEP) is now open to seniors over 65 years old. That was good news to us because recently a Common Kingfisher had been seen (and photographed) there. Not that it would be a lifer for us but it had been quite a while since we've seen one.

Saturday morning we purposed to go to LMEP to see the kingfisher of course! But first we birded along the way, beginning at the Greenmeadows Avenue. Our first stop was by the small waterway where a Little Egret is almost always a sure sighting. We were not disappointed. 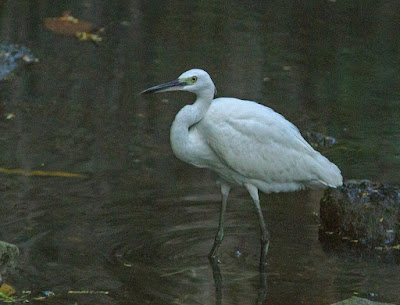 Just above us a Philippine Pied Fantail was frolicking. 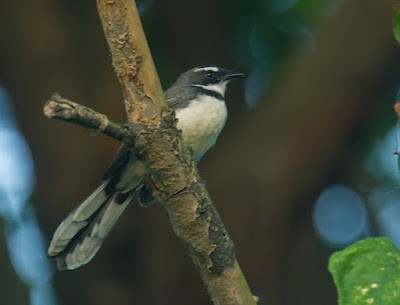 From there we proceeded to the parking area of the Christ the King Parish church. The first bird we saw was a Brown Shrike. 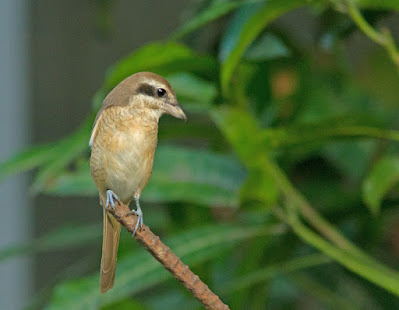 Surprisingly an immature Black-naped Oriole was singing out loud on top of a bare tree. 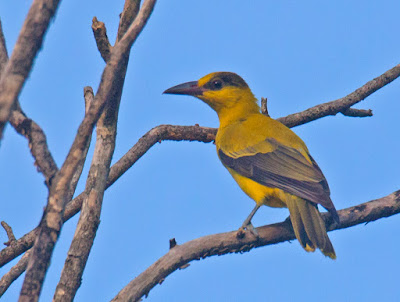 Another bare tree has a Philippine Pygmy Woodpecker basking in the rising sun. 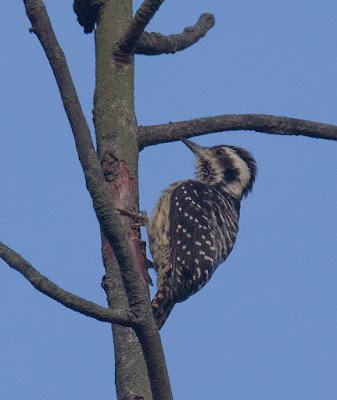 Of course we had to take the obligatory shot of the resident Zebra Dove. 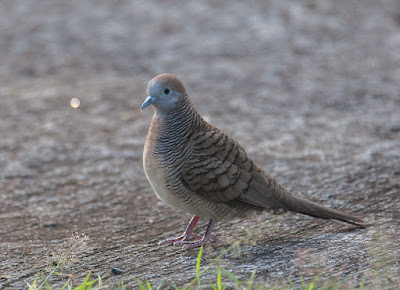 Another surprise was a Spotted Dove. 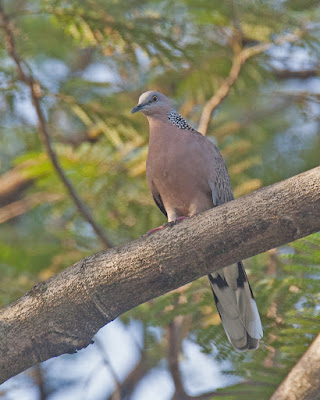 Our next stop was at Rodic's in U.P. Diliman for our breakfast. After our morning repast we went to the Astronomy area and got the Long-tailed Shrike. 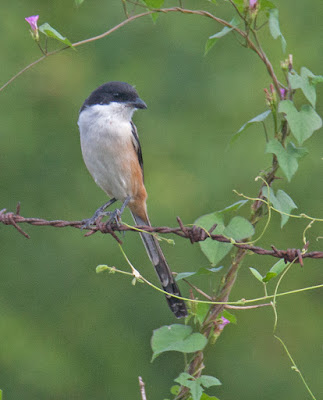 We made another round and this time it was the Crested Mynas that posed for us. 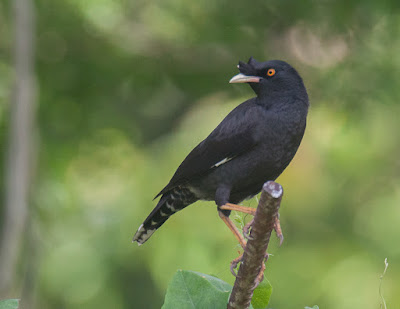 We also got a good enough shot of the migrant Arctic Warbler. 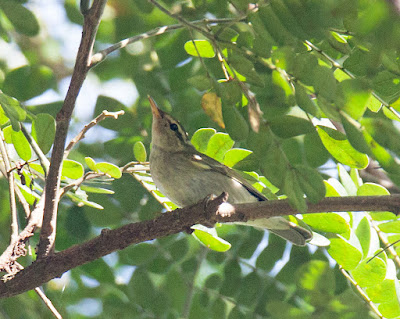 Then off to LMEP we went. The guards were so nice and very helpful in getting us through the entrance protocols. By the pond where the Common Kingfisher had been seen, we met fellow bird photographers Nelson and Benjie. They had gotten a shot of the kingfisher early in the morning and they were both waiting for it to show up again. Almost an hour passed and the kingfisher was still a no show. Cynthia and I were both considering to give up when I saw a bluish bird fly by and landed on a bare branch on the pond. We hurried to where we could get a better look at it and after some waiting it perched out in the open. We were surprised that there were actually two of them - an adult and an immature!

We were so happy that we finally got what we came here for. Target Acquired!