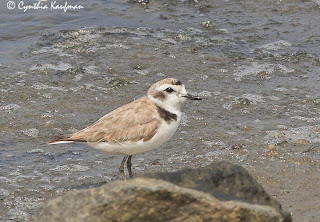 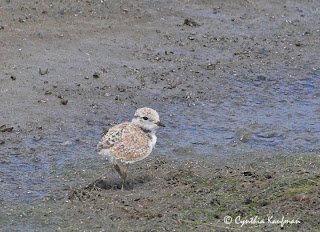 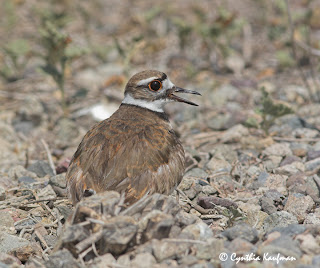 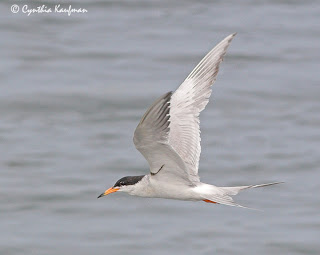 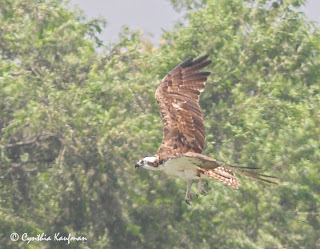 July 7, 2007 aka 777. Weddings everywhere just because of the uniqueness of the date. The perfect number they say. Would it give us luck? We tried to find out by heading to Bolsa Chica to look for the Red Knots. Unlike the past days, this morning was gray and overcast. We should have taken that as an omen of things that will unfold for the rest of the day.

We dipped on the Knots. I guess we looked at the wrong part of the lagoon. Because somebody saw them at the time we were there! I found out about this when reading the Yahoo listserv for Orange County birding later that night. We just missed adding a lifer to our still short list!


We hiked the length of the mesa and between the two of us took a total of one photograph. One! A backlit shot of a Great Blue Heron and that was it! At least at the boardwalk we were able to get some flight shots of the Black Skimmer and the various Terns that flew by. A few yards from the fence that protects the nesting colonies we got some prety good shots of the Snowy Plover and its chick. It wasn't a lifer but the photos we got were far better than the previous one we had. That at least saved the day for us. Because...

We drew a blank again at Upper Newport Bay. The Peregrine Falcons that we saw last week were a no-show, as all the other birds one would normally see there, except for a few of them Mallards.

San Joaquin Wildlife Sanctuary after lunch was hot. The Wilson's Phalaropes were too far for a decent shot. However, interestingly enough, a female Killdeer decided to lay her eggs just a couple of feet away from the trail. There she was, mouth agape in the heat of the day refusing to budge despite the passing by of birders and hikers. We were so worried about its safety knowing there was a Bobcat family in the vicinity. And even as were voicing our concerns, a Peregrine flew by, spooking the Peeps in the lagoon. We were so startled that we, of course, failed to take pictures of the sought after falcon.

But, we were able to get pictures of an Osprey in flight.
777 may be the perfect number for some people. For us, it could have been better.