There we were huddled inside his car. Neon at the driver's seat and I at the back behind him. Our long lenses resting on our respective windows and pointed at my first lifer of the year. It was an Island Collared Dove.


We were at Candaba marsh on the fourth day of January. I was thrilled when Neon contacted me the day before inviting me to go with him to what had become a favorite destination of birders lately. As a matter of fact, Neon had just been here two days earlier. Apparently his experience was that good that he wanted to return.


And indeed it was. At the end of the day, I tallied four lifers and also had gotten better pictures of some species that I have already seen but were only able to obtain "documentary" shots then.


We took a break around noon and while we were resting, I reminisced about my past birding experiences at the beginning of each year. That was in California. My wife and I usually avoided the madness of the Rose Bowl parade in Pasadena by going birding elsewhere. The farther the better - like Benicia last year and Salton Sea the year before that. I chuckled as I recalled all the eating and partying we did this past holiday season that made me quite enervated at the start of the new year and therefore unable to plan (or even think of) any birding activities.


My reveries burst like soap bubbles when Alex and Marts (both members of the Wild Bird Club of the Phillipines) who joined us later that morning, simultaneously shouted, "Geese!" They were referring of course to the Greater White-fronted Geese which are the current celebrities of Candaba as far as birdwatchers are concerned. Neon and I were a tad slow to react and thus were unable to photograph the lovely birds as they flew almost directly overhead. Nevertheless, we were so happy to note that there were now 15 individuals to the flock where there used to be only 13.


The afternoon seemed to drag on as there no longer were any exciting birds to rev up our energies. The hope of seeing an Oriental Pratincole in the fields along the way as we drove out of Candaba kept Neon and myself sufficiently energized even if we ended up not seeing any at all.


Back home Cynthia was surprised to see me tanned, red-eyed, apparently exhausted, yet smiling. How could I not when I just had a successful first-of-the-year birding. Thanks to my friend, Neon.


Now for the birds: 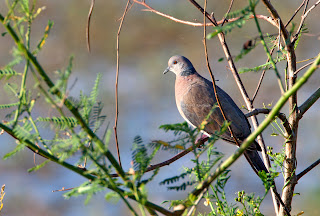 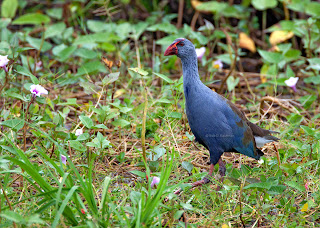 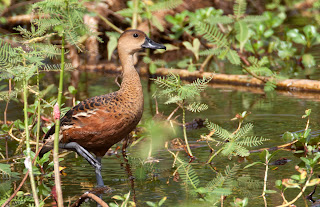 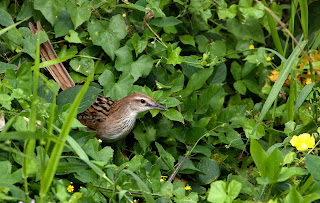 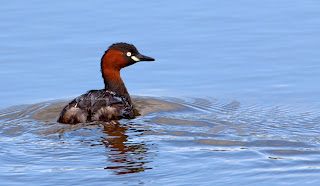 And for the piece de resistance....Javan Pond Heron 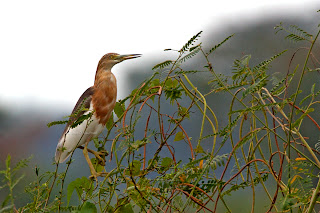 Wonderful photos and great birds. I love the last shot of the heron, very nice!