My year list sort of got stalled in February. My wife and I agreed that a visit to the Ballona Channel in Playa del Rey would give it a much needed boost. There should be quite a proliferation of shorebirds there that we have not yet seen this year.

It turned out that on that particular Saturday morning, the UCLA rowing teams were having a competition at the channel. Despite the commotion caused by the rowers and their long boats, we managed to get four of our six target birds; Surfbird, Sanderling and both Turnstones, missing the Black Oystercatcher and the Wandering Tattler. 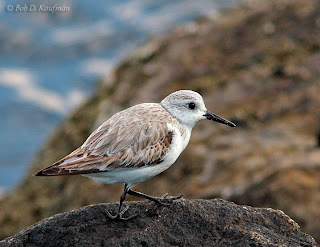 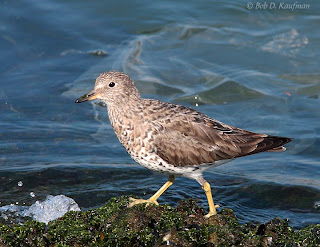 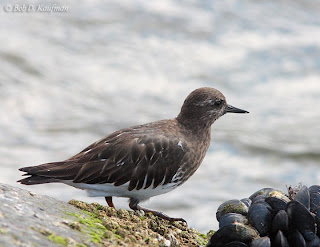 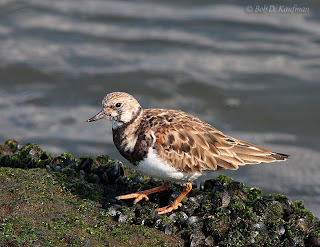 Then there were gulls, of course. All those first-year, second-year cycle plumages (not to mention the hybrids) would confuse most birders as they did to us. Luckily, we met John Garrett, a very nice and knowledgeable young birder from Pasadena. Because of him, we have now added Glaucous-winged Gull and a possible Olympic Gull (a hybrid between a Western and a Glaucous-winged) to our list.

Three-and-a-half more weeks to go in March. We need to rack up some more species to augment our nine so far for the month. Where to bird? Where to bird? That is the question.